Y’all, last week I celebrated my two year anniversary with Jon! It’s so crazy that it’s already been two years, but it also feels like we’ve been dating forever.. in the best way! 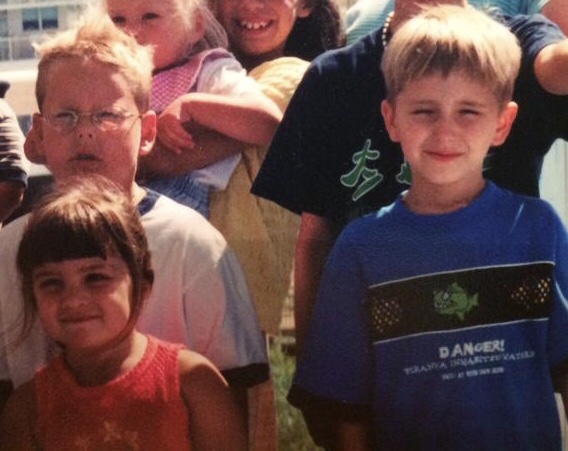 Little baby Peytyn and Jon pictured above. So cute, I know.

On our first date we went to Chili’s and saw The Jungle Book. For our first anniversary, we recreated our first date, but since this year I ditched Jon to go see Harry Styles in concert (sorry babe!) that wasn’t an option.

Jon’s favorite band is Paramore and he’d never seen them in concert. When they announced tour 5 I told Jon if there was any way we could go I wanted to do it. The timing lined up right, and they were coming to Raleigh, NC. That’s a 6 hour drive from us, but we both agreed it was worth it. We bought the tickets!

We left Friday morning and with a quick stop at Chick Fil A, we were there! I’ve been to Raleigh before, the first time I saw One Direction it was in Raleigh! However, I’d never been to there downtown before. I loved it. It’s so charming, and it seemed like everyone knew one another. I loved it.

We ate at a restaurant called The Pit, that had great bbq and sides. I love bbq sides more than I like bbq. Mac and cheese and baked beans are the way to my heart. It was also across from the cutest chocolate shop that I would’ve loved to go in had we not been on our way to an outdoor concert.

The aesthetic. I loved it!

If you didn’t know, I love concerts. In fact, when I got back from this weekend away I went to visit my grandma who said, “You sure do love those concerts don’t you?” Yep. That’s 100% correct. I’ve been to my fair share of concerts. Red Hat Amphitheater may be my favorite venue I’ve ever been to. It was so intimate and surrounded by such a cute downtown. I loved it!

Saturday was Biltmore day and I was sooo excited. Jon had been when he was quite a bit younger, but I’d never been. Y’all, I already want to go back. It was everything I imagined and so much more. I really thought it would be one of those things where everyone hypes it up so much it can’t live up to the expectations, but it surpassed my expectations! It was amazing. The gardens and land were enough to amaze me, but the house was so incredibly beautiful and so well thought out. It was awesome. If you ever get the chance to go, go! 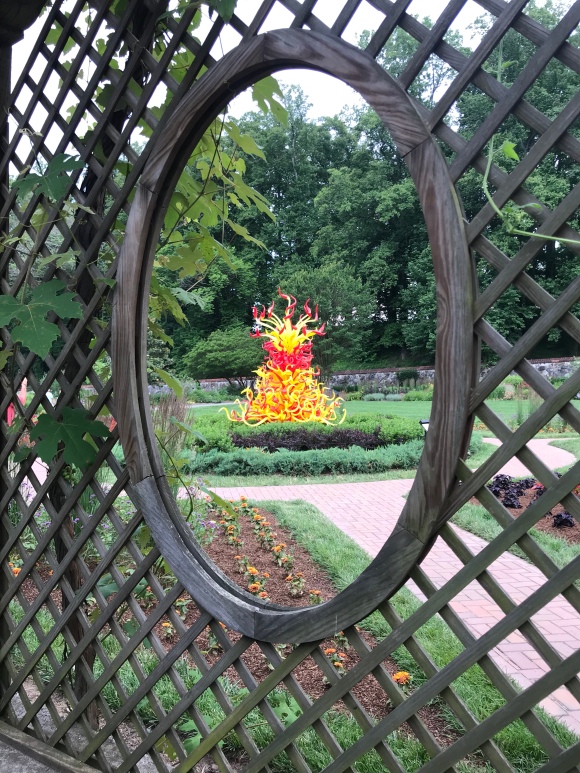 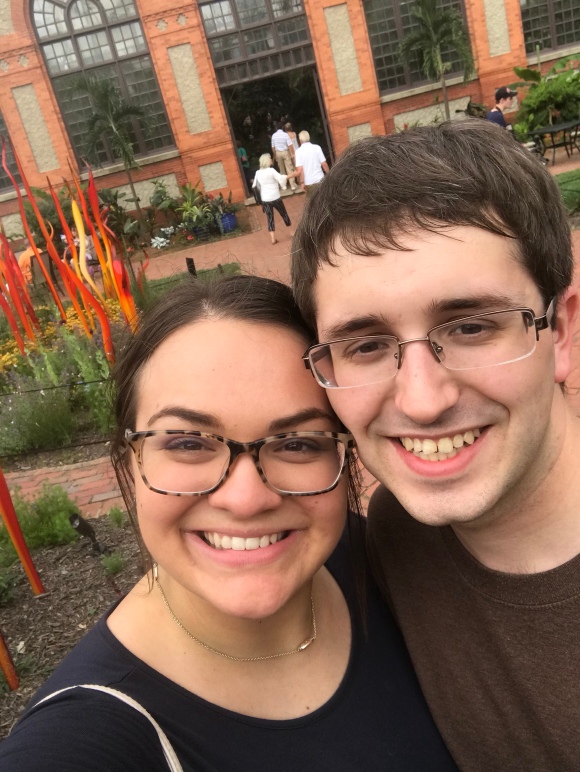 It’s safe to say we had a blast on our anniversary weekend! Happy two years, J!

One reply on “Anniversary Weekend in North Carolina”

[…] 12th! Time really does fly when you are having fun. Last year for our 2nd anniversary, we spent the weekend in North Carolina. We had been talking about going to a Braves game for a while now, so for our anniversary we […]